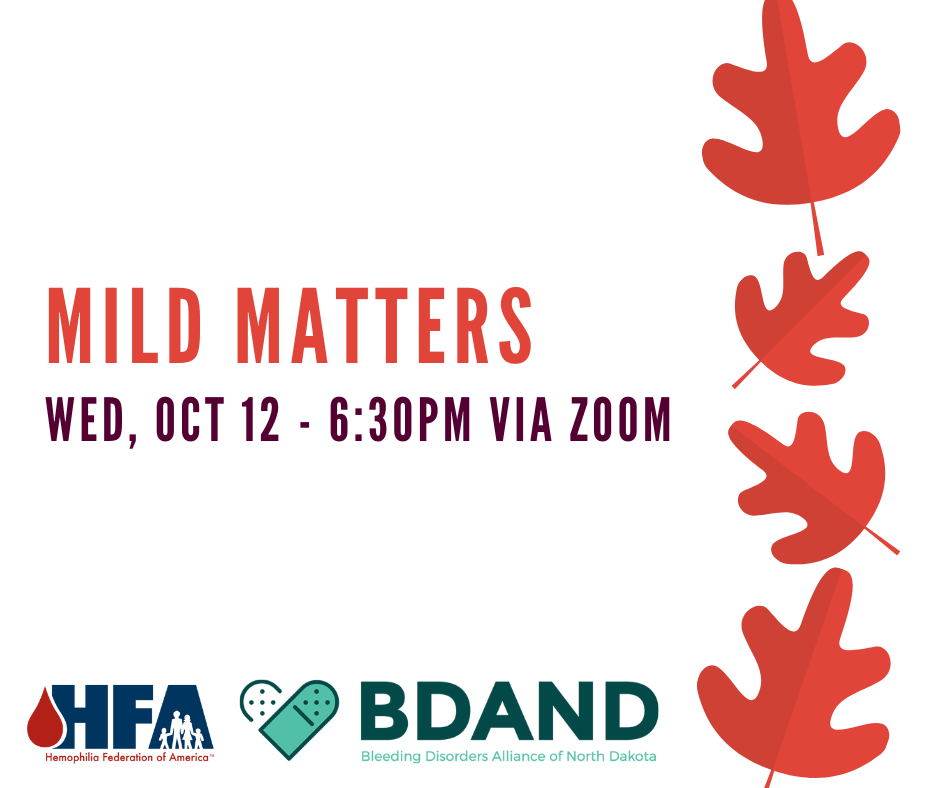 If the registration button isn't working for you, click here: https://forms.gle/vfTbq71yStTWJSPK9